The global currency exchange is called the foreign exchange, known as Forex (FX), and is also known as the currency market. These names come from historical background. After World War II, the Bretton agreement was signed in 1947, which included currency assessment by comparing it to the Dollar instead of gold. There was stability in the rates between currencies and the dollars before 1947; therefore, currency trading was not possible due to the absence of noteworthy fluctuations. In 1947, U.S president Richard Nixon decided to untie the connection between the Dollar and other currencies. Since then, the prosperity of the market was created due to fluctuations in currency values. However, it is limited to the biggest banks and investment houses because of the huge amounts needed for trading to benefit from this fluctuation.

Since the beginning of the Internet revolution in the mid-nineties and the development of the leverage and the margin, the currency market expanded and became available even for the small traders. The Forex currency market is currently considered the biggest financial market globally, where the rate of trading reaches three trillion dollars daily. 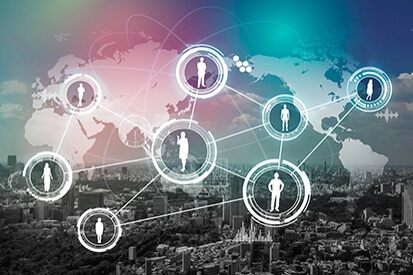 Advantages of the Forex market

The Forex market is characterized by some features such as:

Around the clock activity: The currency market activity is continuous for 24 hours, five days a week. Saturdays and Sundays are off.

High liquidity: The currency market is the biggest trading market in the world, with a trading volume of two thousand billion dollars daily, which means the presence of buyers and sellers round the clock.

Benefiting from the rising and falling market: Since currency trading is based upon pairs, if the rate of one currency increases, the rate of the other currency decreases against it, like a balance.

Clarity and limitedness of the market: The number of currencies being traded is minimal. This leads to the concentration on the direction of the rates, and it's easier to keep track of news.

Leverage: the currency market is where the highest leverage exists.

The main currencies: Every country has its own currency, and it is given a special symbol in the global market. This symbol consists of three letters, the first two for the country's global symbol and the last one for the currency. 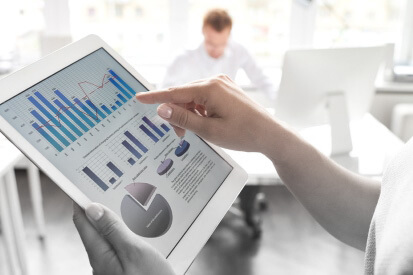 Together we lead - united by success!

We are proud to sponsor the professional Spanish football club, Real Betis Balompié, with whom we share the same core values and drive for success.

LegacyFX will be back soon

Sorry, you have insufficient funds for this withdraw. Please try another amount.

Your request has been submitted

Legacyfx is not available in your country.

AN Allnew investments Ltd (VA) (License No. 14579 - Domain LegacyFx.com) is a financial services institution outside the European Union Area, which is subject to the supervision of the Vanuatu Financial Services Commission (VFSC).

ESMA intervention measures only apply to customers of AN Allnew investments Ltd (legacyfx.eu). It is your responsibility to choose which area you can trade with.

By clicking on “Continue” you confirm that you have read and understood this notice and that you are visiting this website on your own initiative, without any encouragement whatsoever from AN Allnew investments Ltd (VA) .

By clicking on "cancel" you will be redirected to the Legacyfx.EU/
CANCELCONTINUE
You should read and accept the Terms and Conditions
open/close
CallChat